The digital world is expanding at an exponential rate. Interconnected systems run companies. Coupled api's, IOT devices, web applications, blockchain and databases are the norm. The demand for software developers has never been this high. It far outreaches the amount of available developers.

Why? Software development is hard. You need to be involved in programming languages, databases, servers, browsers, protocols, design patterns and the list goes on.

To lower this bar, visual and intuitive systems are needed to give next level access to this digital world for all tech enthousiasts.

For this example, the focus will be on the most recognizable, simple features, all of us logic builders all know of. First, in honor of holy traditions, the 'Hello World' example and then a CRUD (Create, Read, Update, Delete) example.

So, from left to right: Request -> String -> Response.

This is an example with a route segment argument {name}.

Or... choose a random string for output. Bonjorno!

This key is the same every time, plug in a variable.

This is getting a lot of nodes, we can use a group.

That tidies things up quite nicely.

Post data to an endpoint, validate, store in db and respond with either success or exception.

As you may have noticed, the form node is specifically for a product. You can create a data model, called a "section" with custom fields. This section will automatically come with a couple of nodes to add to the flow. 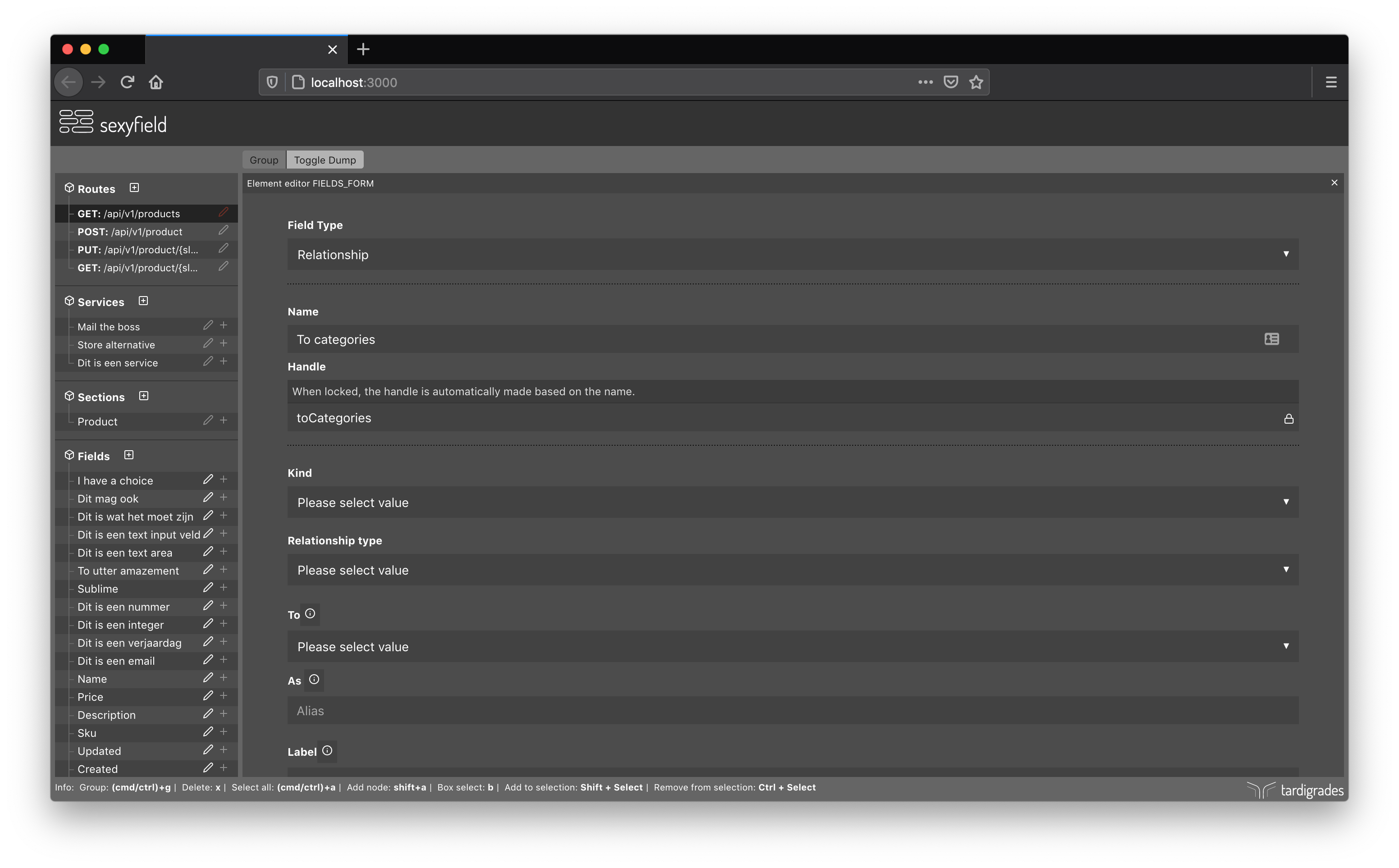 A GET request, to read a list of products.

A GET request to read a specific product.

You can configure routes, this will create a new node setup, with a request node, representing the configuration of the route. 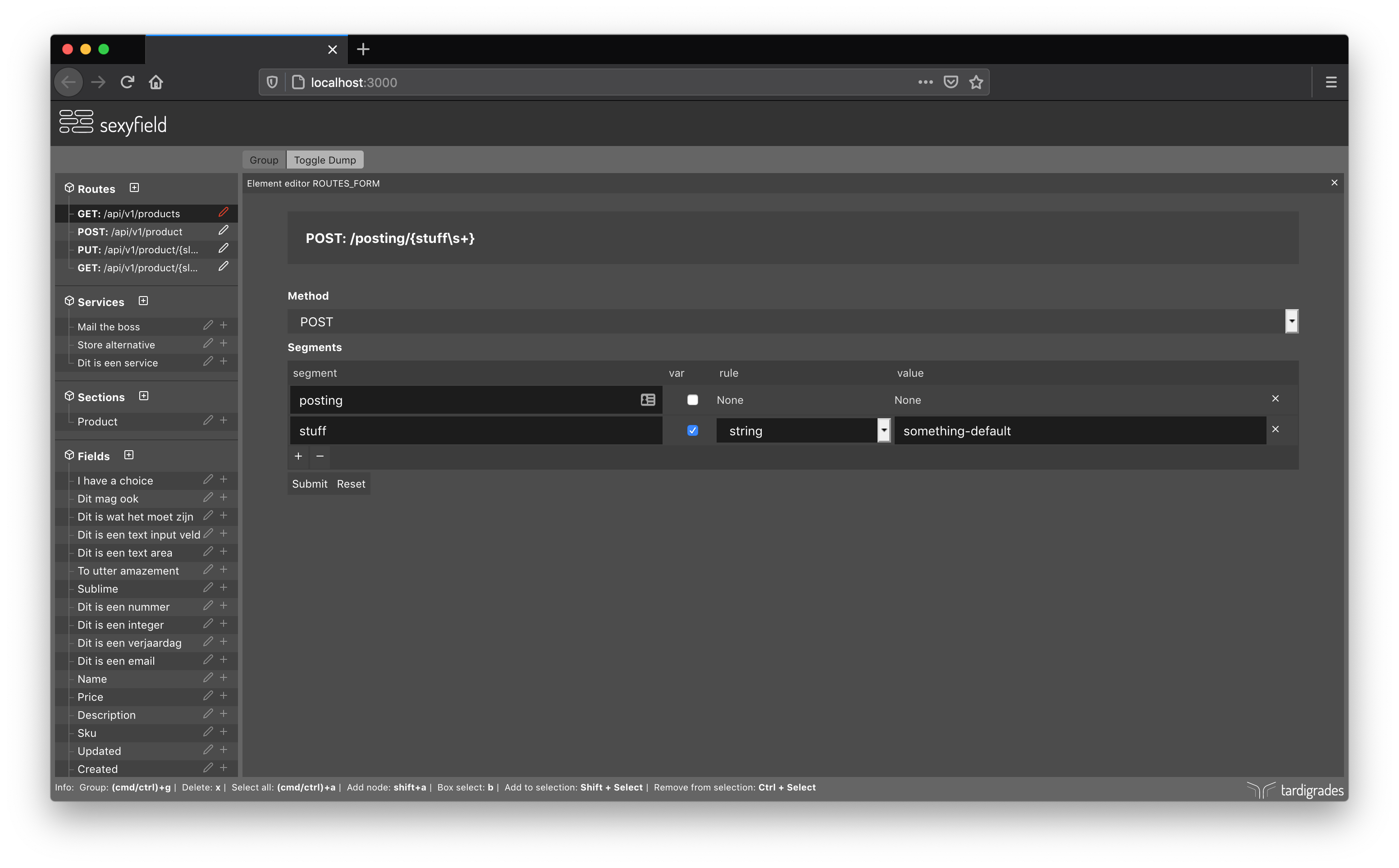 An update request, to update a specific record.

An delete request, to delete a specific record.

This concludes a brief introduction. There are many things left untouched, but hopefully this gives an impression of the concept. Thanks for checking this out. Subscribe to the newsletter for updates!